DRT Sports’ client RHP Pedro Echemendia has officially signed with the St. Louis Cardinals. Pedro played two seasons with Ciego de Avila in the Cuban Serie Nacional, where he had a .625 Winning Percentage in 12 Starts and was an All-Star during the 2010-11 season. 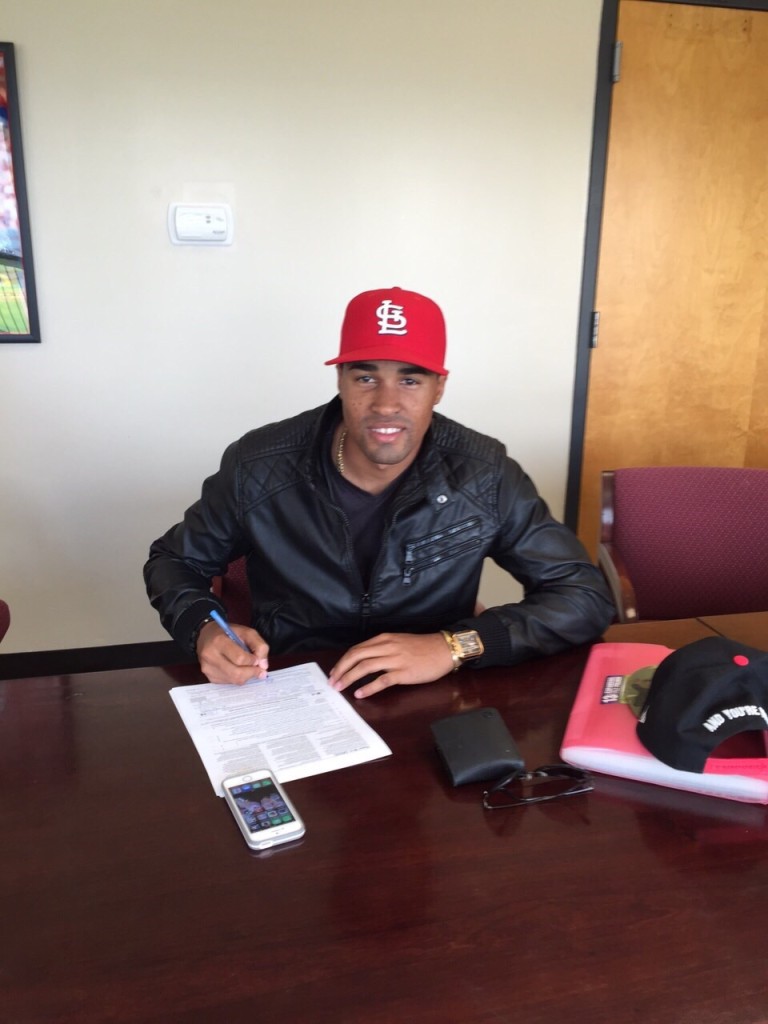